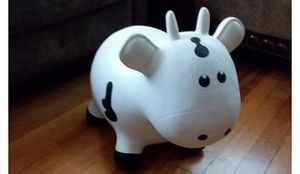 ...Sir Moosalot will be attending Swamp Camp this year and is an honored guest. Sir Moosalot is in season. If for some reason Sir Moosalot where to go missing, we would search for her, and we would likely pay a ransom for her safe return. Of course if we were to catch someone trying to make off with Sir Moosalot they might find themselves in quite a pickle. I just cannot say for sure what we would do to someone we caught in the act of kidnapping our honored guest. Branding? Ransom? Let us not think of such things, they are best left to the heat of the moment."

This was the final insult. Their Excellencies Carillion expressed their concerns to TRM Ozurr and Fortune and explained they had proof that Settmour Swamp were the culprits the whole time. Their Excellencies Corcrán and Luned feared there would be retaliation for bringing the evidence forward, so instead of putting their populace at risk they requested to enter a Royal Protection Program. They had their final court, changed their names and Corcrán and Luned have never been seen again. 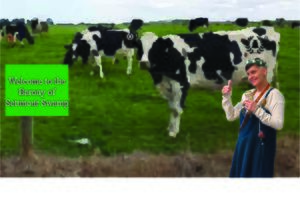