She is often at events with her service animal, the small-yet-mighty Terentius Nubianus Lupinus Barbatus. 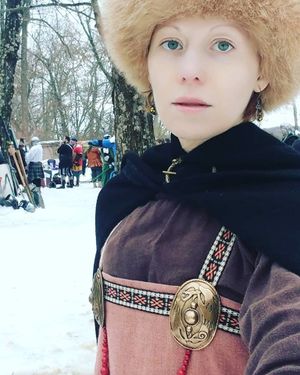 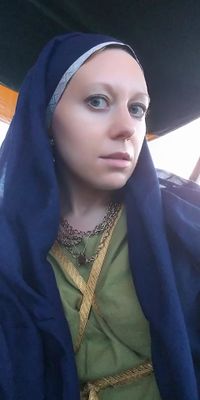 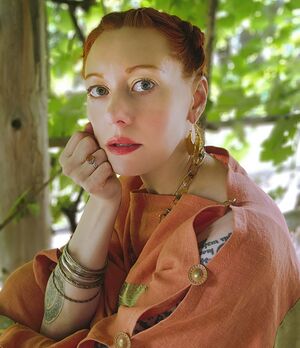 Corvina is a proud member of Crimson Company. You can often find her hanging out with the fine people of House Argent Fist and La Familia Gladiatoria.