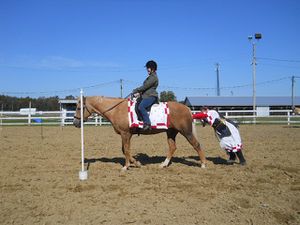 Willie was well known for his sense of humor. 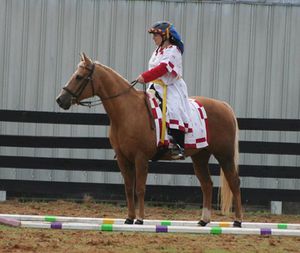 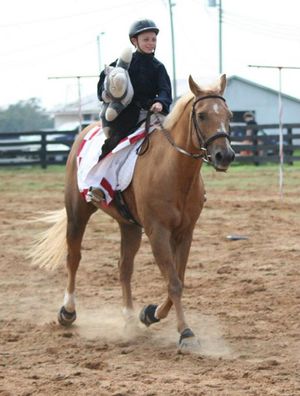