Viscountess Sefa Hrafnsdottir, Kennari of the Order of the Pelican, has been in the SCA since 1989. She is a second generation SCAdian who originally started in the Barony of Winter's Gate (North Pole) in the Principality of Oertha (Alaska) in the Kingdom of the West. Sefa moved to Settmour Swamp within the Kingdom of the East in July of 2019.

In addition to her service, Sefa enjoys A&S. Her interests are varied and include costuming, embroidery, wood block fabric stamping, lost wax casting, leather-working, weaving and glass beadmaking. She likes to art, no matter the medium!

10th Century Swedish - but will wear whatever she wants and is comfortable in.

Sefa is known for her embroidery and appliqué… 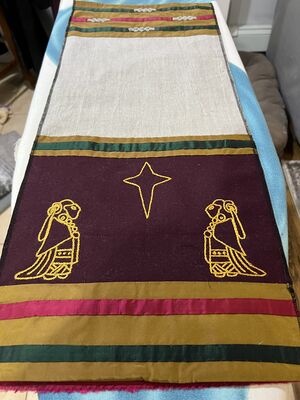 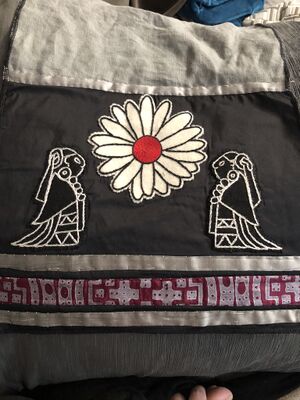 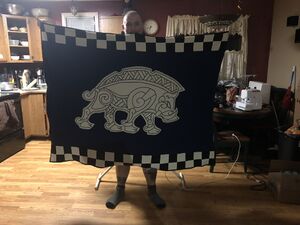 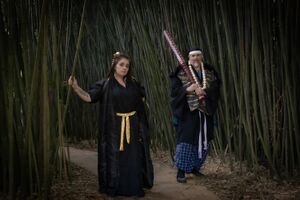 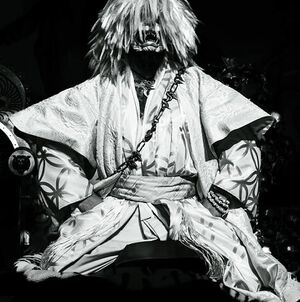 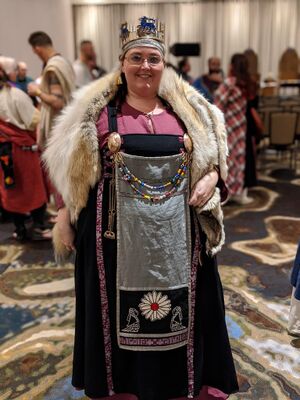 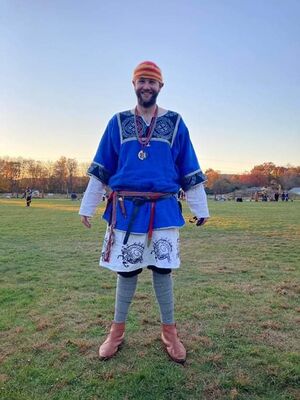 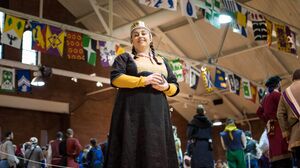 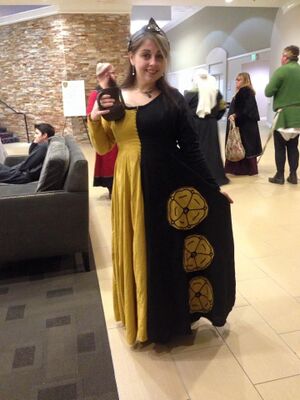 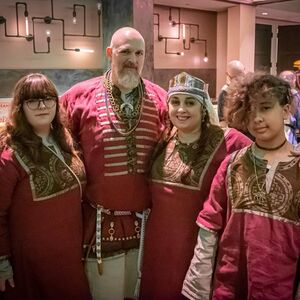 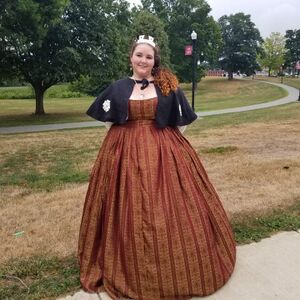 And her wood block stamping… 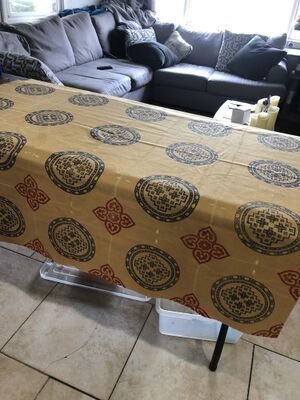 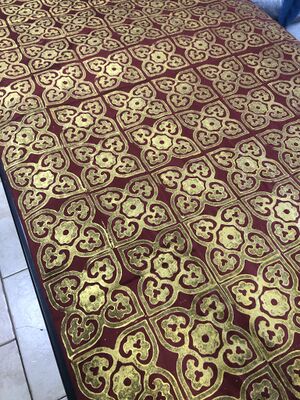 In Case of Awards