Comprised of the provinces of Nova Scotia and Prince Edward Island, the barony rests within the Crown Principality of Tir Mara

Awards: Order of the Iceberg 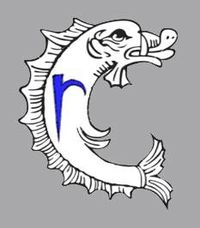 Barons and Baronesses of Ruantallan

The Order of the Iceberg is a baronial level award that recognizes people for their services, arts and martial activities

The area of excellence is designated by the colour of the ribbon attached to the badge: