"Pennoncel" was the name of first newsletter published for the Kingdom of the East. This is the fourth issue and was published in September of 1968 (after BayCon on Sept. 2, 1968). The chronicler was Marion Breen (Elfrida of Greenwalls), better know to us today as the author Marion Zimmer Bradley. 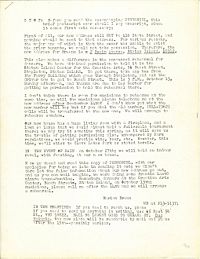 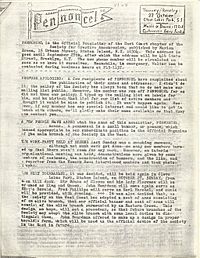 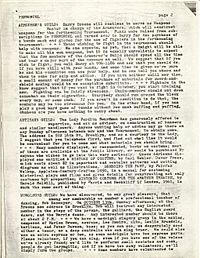 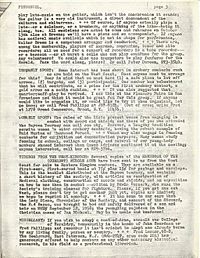 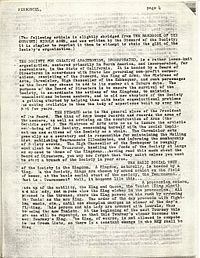 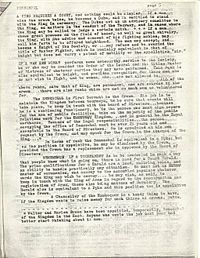 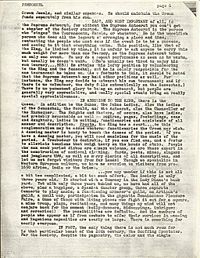 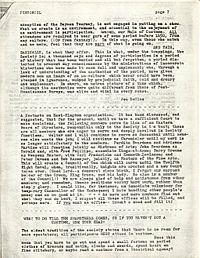 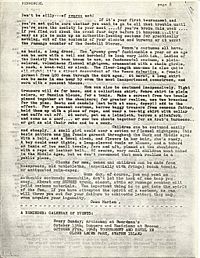 Some of the names may be transcribed incorrectly. The vowels are very hard to read.