Ottos Cock-Ale I By Digby 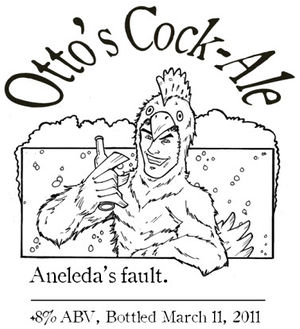 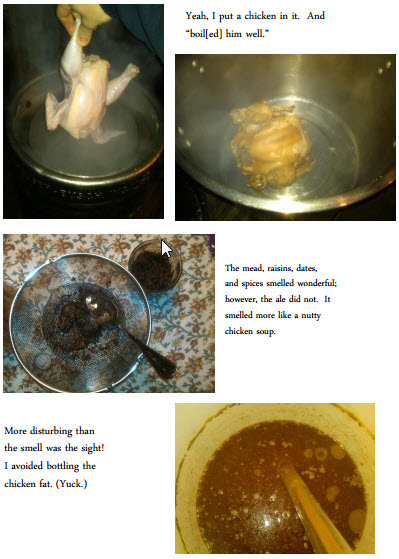