Sadly, an unexpected death in the family forced Otto and Agatha to depart the East Kingdom. They have emigrated to the Kingdom of An Tir, Barony of Terra Pomaria in August 2022. 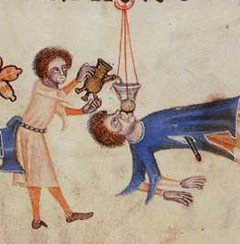