I was born on the island of Nagashima in what is now mundanely Izumi District, Kagoshima Prefecture, Japan in 1467 (Muromachi Period). My father was a samurai who died in the Ōnin War while fighting for Yamana Mochitoyo.

Although I have some training as a warrior, I have shown to be far better with some of the gentler arts. I have concentrated my interests in cooking and brewing. For the past few years I have been a devoted officer of Østgarðr.

If you need a cook for an upcoming event in the area, please contact me through Facebook or through e-mail.

If I haven't done a brewing workshop in the area for a while or you are interested in me doing one, please contact me through Facebook or through e-mail. 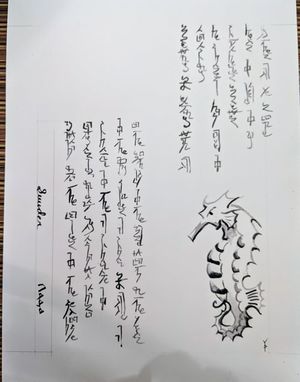 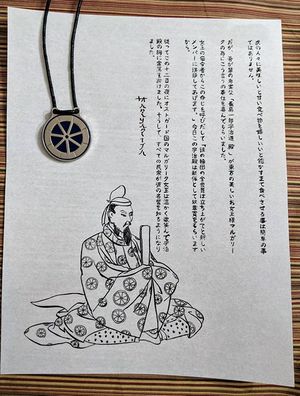