Lady Muirgheall O'Riein knew about the Society for years before she was able to actually join. She finally joined in 1992 while living in the Shire of Frosted Hills. She currently resides in the Crown Lands that are located, mundanely, in southwestern Vermont.

Lady Muirgheall is a Scotswoman, married to a Norse-Irishman (THL Padraig O'Riein) and living with him in Brian Boru's Ireland -- he being Irish on his mother's side, and having taken the king's coin. She manages their estate while he travels and fights, and engages in a variety of arts.

With her husband, she co-leads Clan O'Riein. She is also the clan bard for Clan Campbell, of which he is a sept chieftain, and an affiliate of Casa Valdes of Aethelmearc.

She is an apprentice of Mistress Brid nic Shéarlais of the East, and protégée of Count Yehudah ben Yitzhak of Northshield.

If you need or want a hand with something, feel free to tap her on the shoulder. 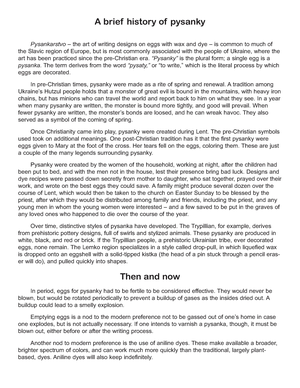 This is the handout for my class

I've worked a variety of events, setup/takedown, kitchen, retinue, etc. I don't have the dates.