You can often find Keziah hiding behind Birka gate, tagging along after House Strangewayes, running around doing errands, embroidering pretty things with Robert of Stonemarche and most recently illumination and calligraphy.

In Case of Court, please contact her mother, Mistress Deirdre Planchet, and her Laurels, Master Harold von Auerbach and Mistress Astryda Borowska. House Strangewayes should also be aware, they hold my "in case of peerage" document. Does not mind surprises, provided the above know about what's going on. 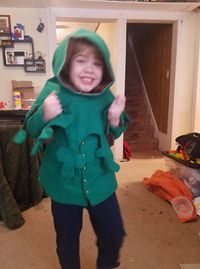 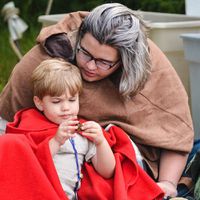