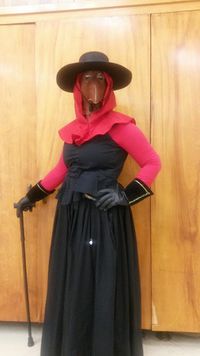 Active fencer, instructor, and marshal at large in Settmour Swamp (2014-2020)