Originally just a small collection of friends, House Three Sheets has evolved and grown into an active and dynamic SCA household. It fosters newcomers to the SCA, and encourages them to become involved and to serve.

The House Three Sheets was founded in the Spring of 2011, as a collection of historical food enthusiasts. As more members joined, it widened to include brewers, crafters, and fighters. The House has seen the publication of one cookbook, and hopes to encourage many more successful projects of all sizes and scopes.

It was Year Forty-Eight of the Society when Bregowine had a vision. After a particularly vigorous bout of single-stick, he laid himself down to have a quick nap, and then began to dream. And in the dream a dazzling white pony appeared before him, and presented him with a bottle of milk stout and a single silver key.

Although milk stout was not Brego's usual style of adult beverage, he nonetheless applied the silver key to the cap of the bottle, and much to his surprise out did not pour a moderately sweet concoction of burnt and then fermented grain, but instead a multitude of brightly-coloured garden gnomes, who proceeded to run widdershins around his feet, yelling and dancing and shouting all manner of rubbish, as is the wont of gnomes. Round and round they went, until Bregowine grew dizzy and fell, and awoke once more in the comfort of his single-stick hall.

Puzzled by the profound and vivid nature of this fantasy, Brego summoned all the warriors of his House and told them of the Dream, and asked them what it might signify. Gerhardt, at that time the newest fighter of the House was the first to speak, and announced that he had just had a similar dream, only it was a bright white cockatiel who had supplied the milk stout. Indeed, it was then discovered that Maccus, Branoc, and Taliesin had also dreamed of bright white animals purveying questionable milk stout, and many words were exchanged.

Rather than destroy the unfortunate gnome, Brego declared that the House would undertake a quest to cleanse the gnome of its iniquity: to Acre, whereat to wash the gnome in the water of the Babbling Brooke, which taketh away the sins of the world. And so Bregowine sounded the Ancient Horn of Galloping Hill, and off they rode to Acre.

And so it was that House Three Sheets embarked on its First Crusade in A.S. 48, fought valiantly on behalf of the Byzantines, and then washed the gnome, and slept soundly thereafter. 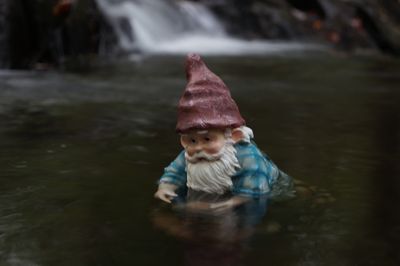 Chomsky is cleansed of his iniquities

Since the Dream was as vivid and puzzling as before, the warriors of the House knew right away that Acre once more by its enemies was threaten'd.

Now by this time, in recognition for his deeds of derring-do at Acre and elsewhere, Brego had been made a Lord, and so it was quite natural that he should once again rally the warriors of the House to crusade. And so Lord Brego blew the Ancient Horn, and off they rode to Acre.

This time, the King of Acre was so pleased by the fighting prowess of the warriors (and by the delicious mead that Branoc had gifted to the crown) that His Grace bestowed upon each of them a token of his esteem, and declared that they would e'er be welcome in the Kingdom should they choose to return.

And then they washed the gnome, and slept soundly thereafter. 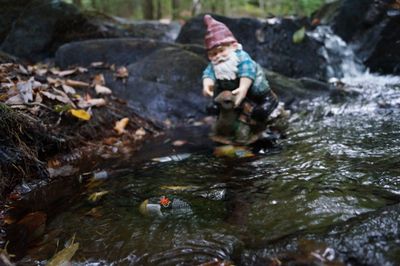 Chomsky is DUI on a turtle

After the Second Crusade, an armorial was drawn and/or stolen in honor of the warriors and their mighty deeds: 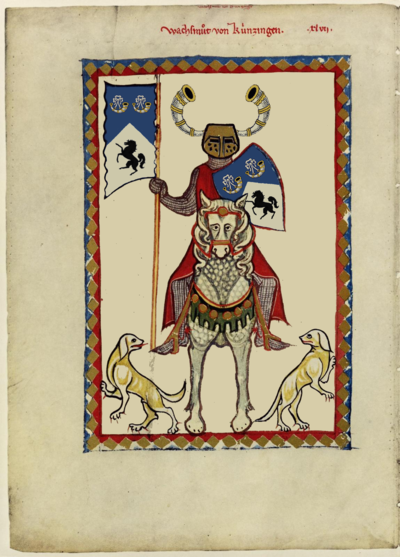 Lord Bregowine of Heath Hill, sounding the Ancient Horn(s) of Galloping Hill, using a helm specifically designed for this purpose. 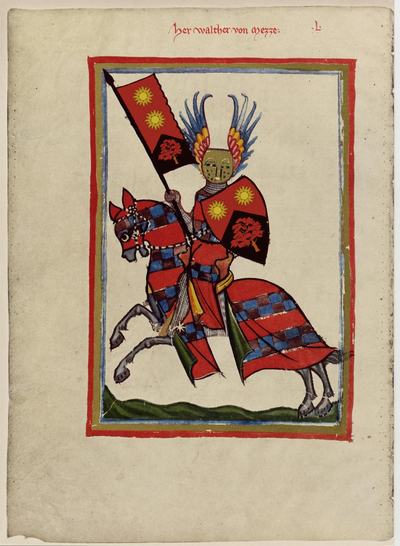 Maccus of Ashridge, who during the Second Crusade forgot his codpiece, and was nearly late to battle. His enemy's relief was short-lived. 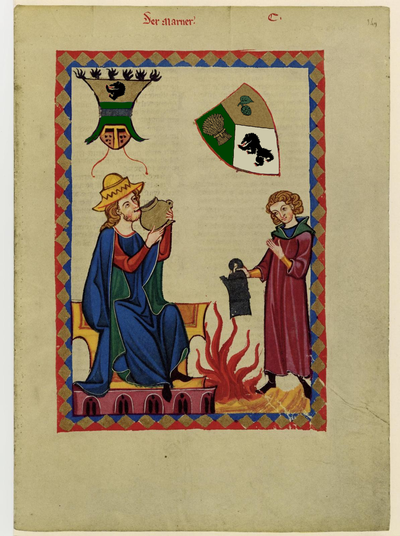 Branoc d'Avrinsart, whose talent for the concoction of brews did o'erjoy His Grace, the King of Acre. 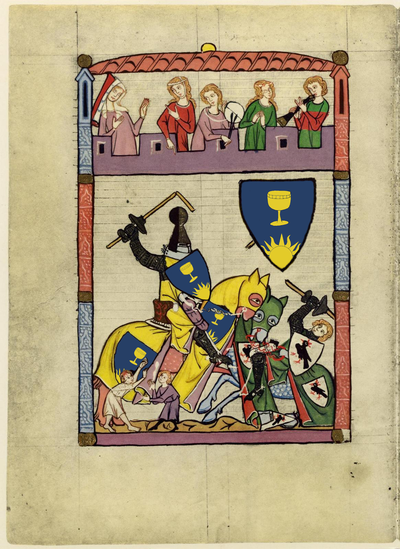 Sir Taliesin, valiant Knight of the Realm, who did oft o'ercome a cocky foe to the sound of minstrels playing. 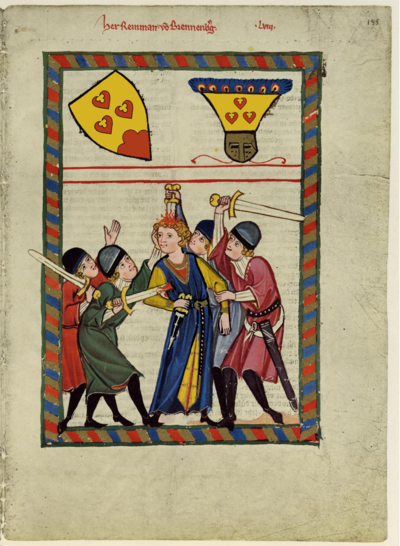 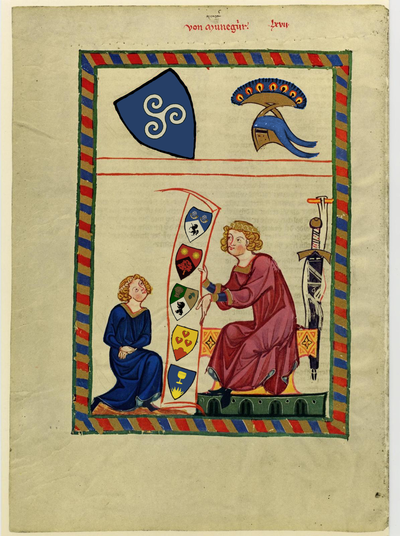 The assembled devices of the warriors of House Three Sheets. The Triskele pattern represents the three patron spirits of the Household. Historians to this day can only speculate as to the specific nature and/or vintage of these spirits.
Retrieved from "https://wiki.eastkingdom.org/index.php?title=House_Three_Sheets&oldid=66186"
Category: