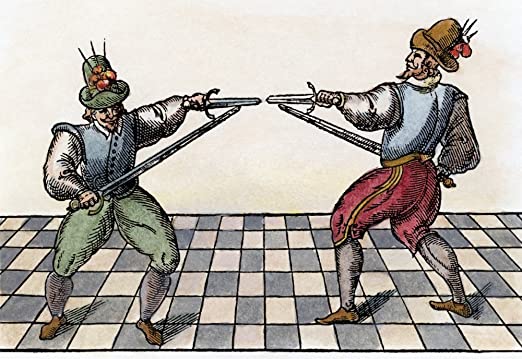 I have lately admired some of the more colorful German scrollwork from the 16th century, e.g. http://tudigit.ulb.tu-darmstadt.de/show/Hs-69/0088