Captain of the Queen's Guard for Honig II

Holds rank of Agent in the East Kingdom Assassin's Guild

Resides in the Barony of An Dubhaigeainn

Armored Scout for Running with Scissors

Member of Beyond the Pale, House Serpentius

I am not in a fealty relationship with a peer. Any feedback can be directed to Baron Arne Ulrichson.

In case of court

NON-OP AWARDS (For OP awards, please click the Order of Precedence link under my picture in the upper right of this page)

8/7/2019 Made a companion of the order of the Silver Feather (An Dubhaigeainn). 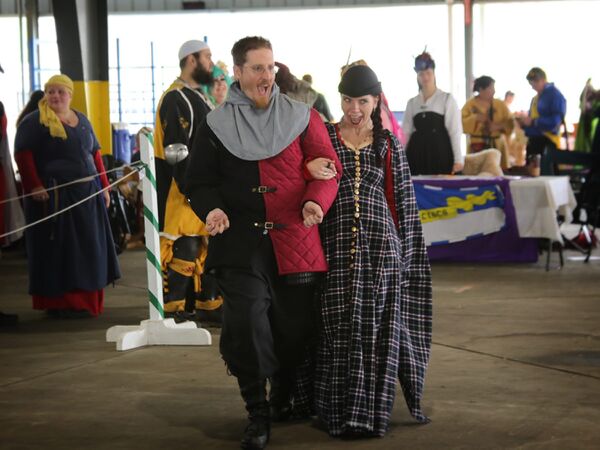