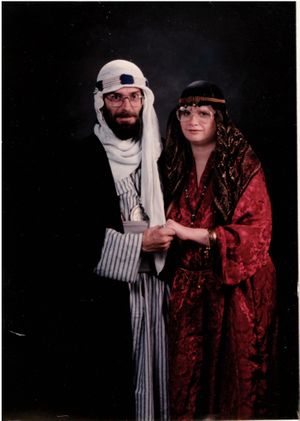 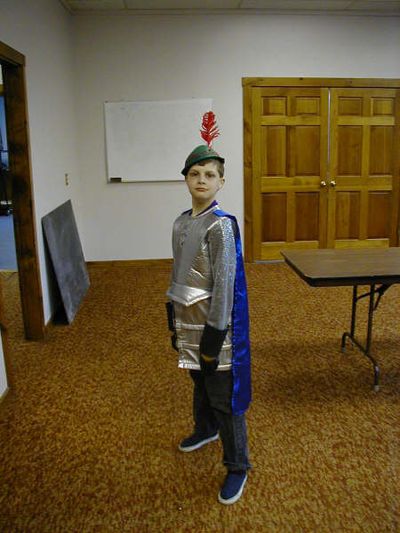 email :davkbod@gmail; kd4clj.daoud@gmail.com (Hope I'm doing this right!) I've long had a love for the Medieval Dance, and danced many summers with Hindscroft, so when it came time to find a "retirement home", I wanted a Dance Hall...It's not a Chaos Manor, it's a Hectic Hovel, but it has room to dance! [[1]]