Baron Cosmo awarded special "Favors": Order of the Fish, Recipient of the Cement Shoe, & Ladies/Gentlemen of the Apocalypse (All orders are now closed) 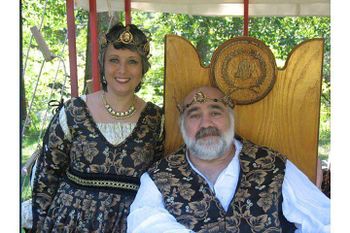 Cosmo & Mika at their investiture 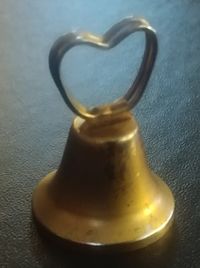 After ruling the Barony of Carillion for sometime, Lord Cosmo decided he needed to award the "special" people in and around his barony. These "favors" that must carried at all times for all to see their shame, I mean Honour. After the passing of the beloved Baron, all Orders have been closed.

Order of the Fish, a yellow, stuffed fish pillow to help them sleep.

Recipient of the Cement Shoe, a small cement covered shoe to keep them afloat.

Ladies/Gentlemen of the Apocalypse, a yellow, stuffed horses head to keep them company.