The oak refers to the Charter Oak in Hartford, CT. 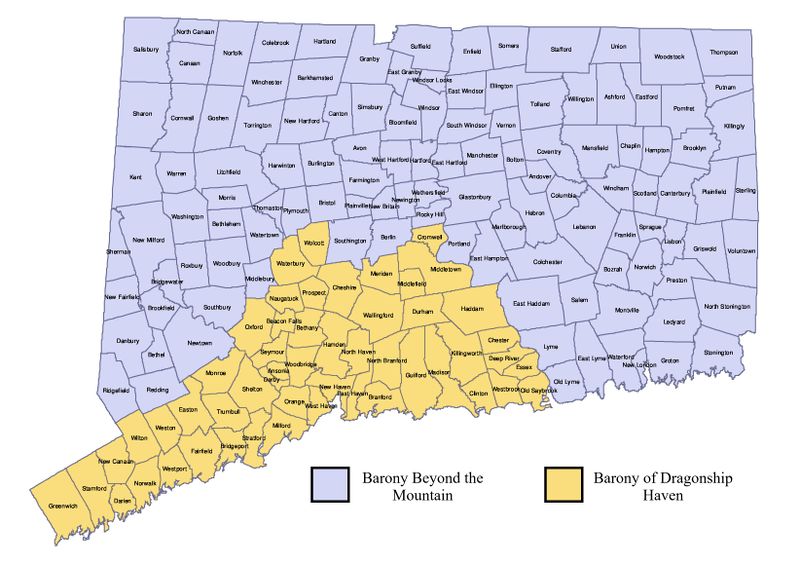