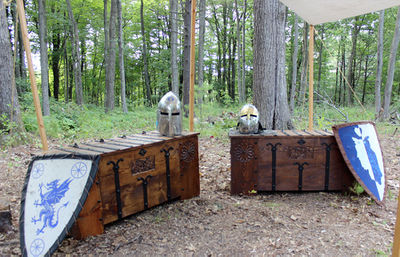 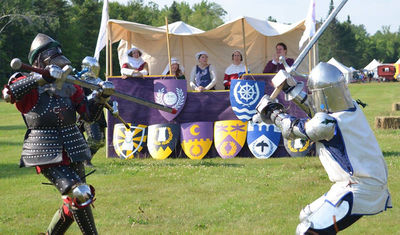 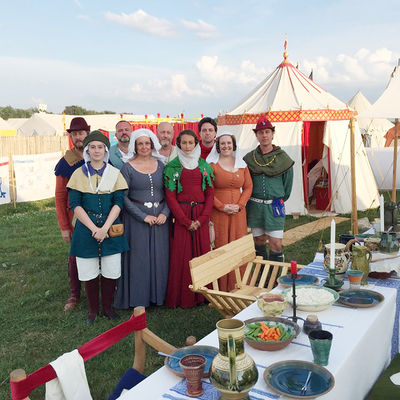 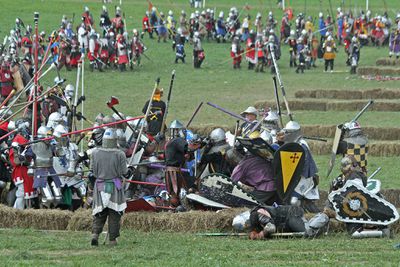 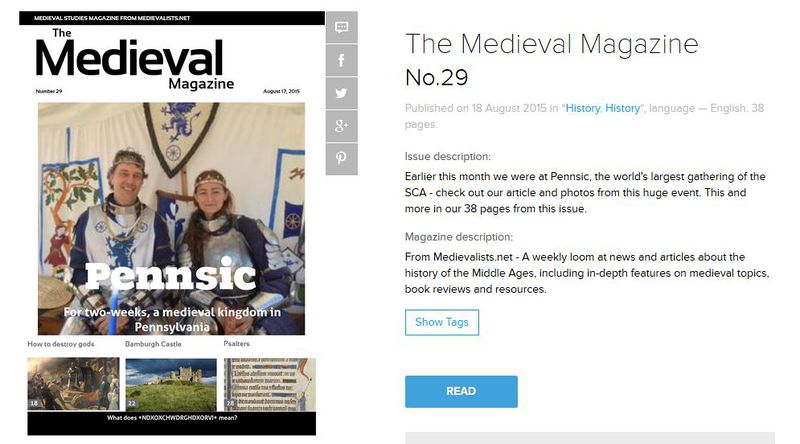 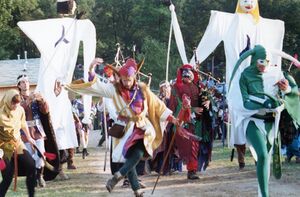 The first Fools Parade at Pennsic, organized by Sir Arturus and Sir Merowald 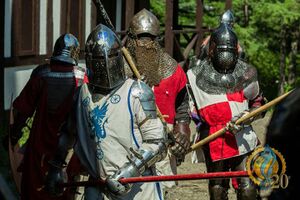