I am Meesteres Annetje van Woerden, formally Andrea MacIntyre. I am formerly from the Canton of Northpass in the Crown Province of Ostgardr, (one of the founding members of) the Canton of Marwick of Settmour Swamp, the Barony of Carillion, and the Barony of the Debatable Lands of Aethelmearc.

I currently live in South Eastern Pennsylvania in the Shire of Owlsherst.

I joined the SCA in AS 13 as a history fanatic and to cook and brew in a medieval manner , as well as dabble in dancing, and calligraphy and illumination. I currently teach historical cooking and specialize in creative and historical displays. I am available to teach or consult, and would be happy to help if contacted.

I come from a very long line of artisans, and name the late Master Henry McQueen of Longhouse as my father Laurel, and Master Ian of Clan Mitchell as my father Pelican.

I have had the most distinguished honor of being the first person in the East Kingdom to be gifted both peerages at the same time on 08/17/2005, in the barn at Pennsic XXXIV . As a result, it is now my ultimate endeavor to be worthy of this honor at all times.

My true joy in the SCA is to create in my students that little bit of the flame of knowledge that they can take home and feed for themselves,

Member of : Households - The Silver Horde and House Three Skulls

Annetje is a late 15th century resident of the lowlands (currently known as Amsterdam,Holland)*Dutch*

In re-enactment scenarios, Annetje is a cook for a lesser nobleman, scrimping and saving as much as possible to provide the best of quality meals, with the best of possible artistic influences. She can easily be found at just about any event she attends if you check the kitchen. And currently dabbling in Stained glass and bardic pursuits.

Order of the Silver Crescent 1998, 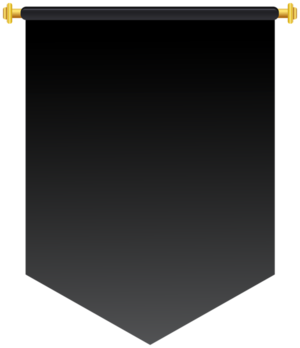 Graduated and became a Mistress of the Pelican and Laurel!- Brunissende Dragonette (Bailiwick of Ivyeinrust, Bhakail) -Apprentice [1]

Graduated and became a Mistress of the Laurel!- Asa In Svarta (Settmour Swamp) -Apprentice/Protege [2]

Graduated and became a Master of the Laurel! at River Wars on 9/26/22 - John Marshall Atte Forde (Hartshorn-dale) -Apprentice/Protege [3], [4] 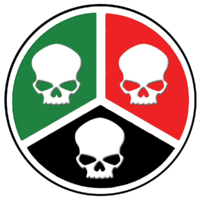