I am Lord Abel atte Watere (Pronounced Able at water)

I am a heavy fighter and embroiderer.

I reside and participate in the Shire of Nordenhal in the East Kingdom.

Born in the 11th Century in Southern England in the county of Sudrie. Abel stumbled upon and was trained up by an odd band of Hearthweru, Huscarls and Heall warriors traveling and fighting in England. After fighting in England for a number of years the warrior band decided to travel through France towards the Eastern Byzantine empire in search of riches and a cure for boredom. The warrior band expanded, split and traveled through Europe for more than 20 years 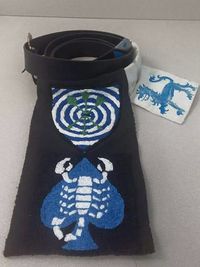