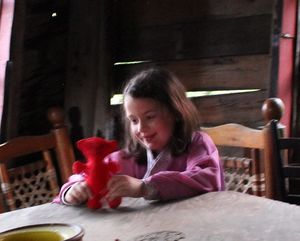 At Beltaines with toy chest critter
Retrieved from "https://wiki.eastkingdom.org/index.php?title=Yagaan_Chinua&oldid=52201"
Categories: