From EastKingdomWiki
(Redirected from User:Olaf Haraldsson)
Jump to: navigation, search 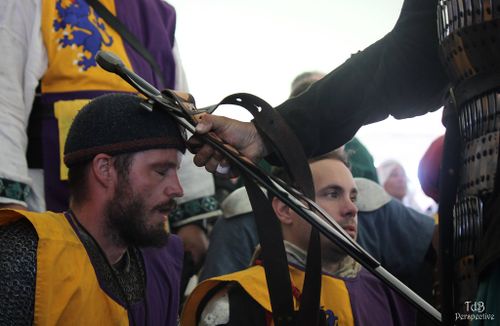 Olaf and part of the hirð looking like badasses, Pennsic 2015. Photo by Diane Klingbile Pepin.