Muiredach has been passionate about medieval history his entire life, and was introduced to the SCA by a friend. From his first melee at 100 Minutes War he was hooked. Pennsic 42 (his first one) is still one of his life's highlights. The SCA has provided Muiredach with a second family, an outlet for creativity, and a desire to be his best possible self.

The twelfth century draws to a close and Ireland is under the rule of the English Crown. The newly anointed King Richard the Lionheart takes the Crusade. Muiredach Ua Dalaigh chooses to leave his home and fight in Richard's army seeking means to provide for his family, and perhaps absolution from his sins.

Muiredach was raised to be a warrior by his father Garalt, who helped drive the Vikings from Duiblinn (Dublin) less than two decades before. And though Muiredach has some skill as an artisan, his calling is to the battlefield.

Muiredach thoroughly enjoys A&S and dabbles in several disciplines. Most of Muiredach's garb and armor is made by his own hand. 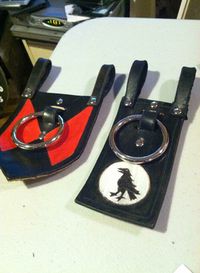 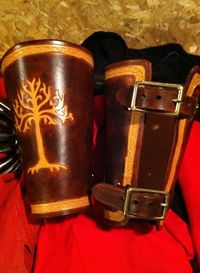 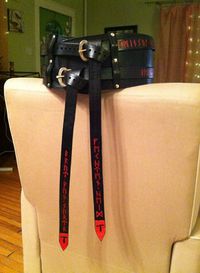 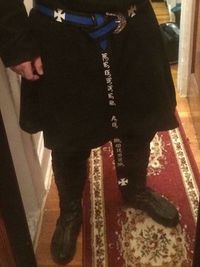 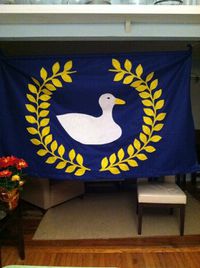 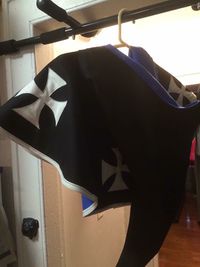 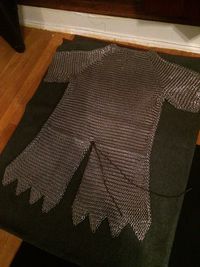 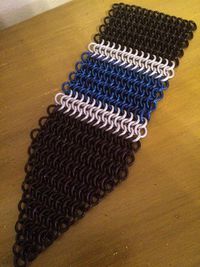 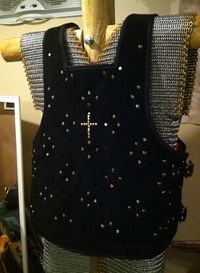 Muiredach does enjoy the occasional surprise, but his schedule makes planning on event attendance difficult. If in doubt, reach out to either his lady wife or the head of his household to ensure his attendance.

Muiredach is thoroughly lacking in bardic talent, but greatly appreciates that skill in others. Dark beer, red meat, and mature scotch are all that is best in life. These things are only improved by sharing them around your campfire with friends.