Aurddeilen (Iri-Theilen) has been playing with the SCA for more than 40 years. He was introduced to the SCA shortly before his 16th birthday by two heavy fighters performing a demo at a small gaming convention. The first SCA local group he joined was the March of the Fenix (Now Barony) in Cincinnati, Ohio. After moving to Philadelphia, Aurddeilen played with many local SCA groups before finally joining the Shire of Buckland Cross (Now Barony). Aurddeilen is mundanely known as Ray Becker; he is a structural engineer by profession, and resides with his wife Kirsten (Lady Sigridh Bengstdotter), and daughter Kathryn in Southampton, Pa.

At present he is

Aurddeilen is the creator, and editor of the website "Medieval People at Play"; a site dedicated to the sharing of information and research on period Medieval Games. Here you will find Stories, Pictures, and Rules for just about any Medieval Game, including some never before published information on games researched and recreated by Aurddeilen himself. https://rusticadornments.wordpress.com/ 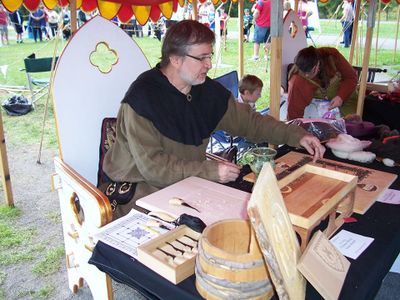 Carving a 9 Man Morris Board 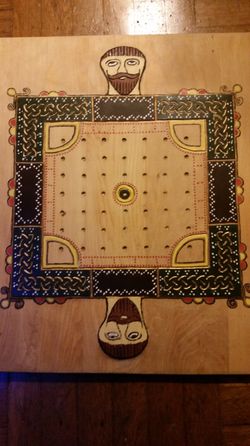 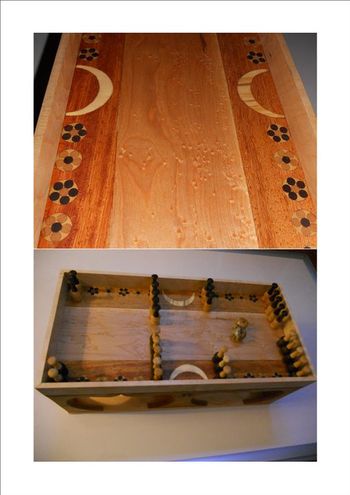 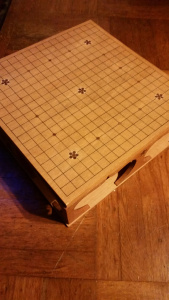 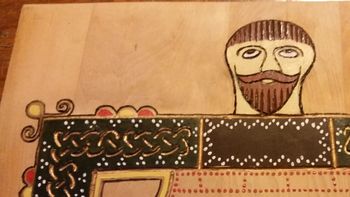 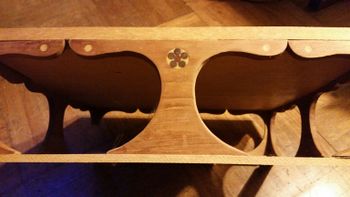 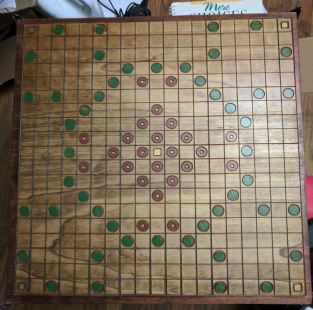 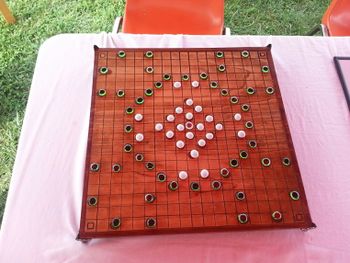 Tafl Board with pieces 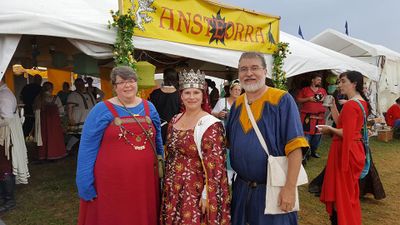 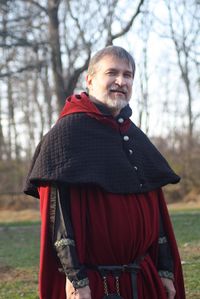 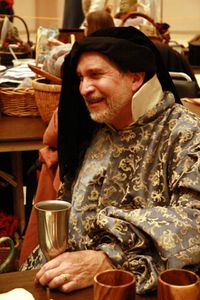 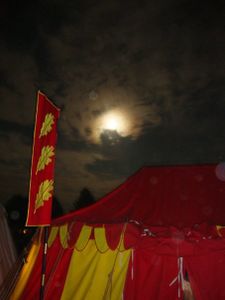 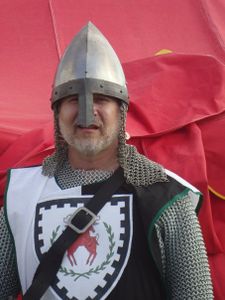 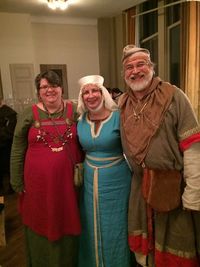 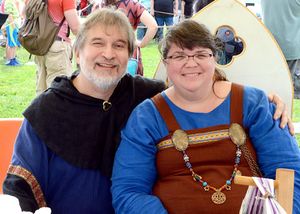 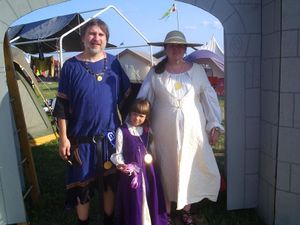 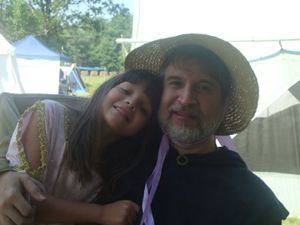