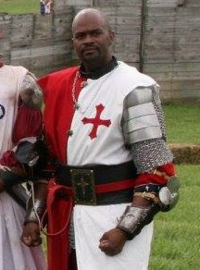 Trentus is part of Crimson Company.

Trentus is squire to Sir Gareth Grey de Wilton. The kindness shown to him by the commander Tiberius Iulius Rufus will forever link him to his cause.

Member of the Serpentius Militia and Crimson Company. 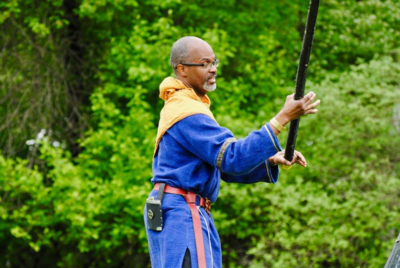