Consort of, and engaged to, Dominus (Lord) Vopiscus Rufius Donatus 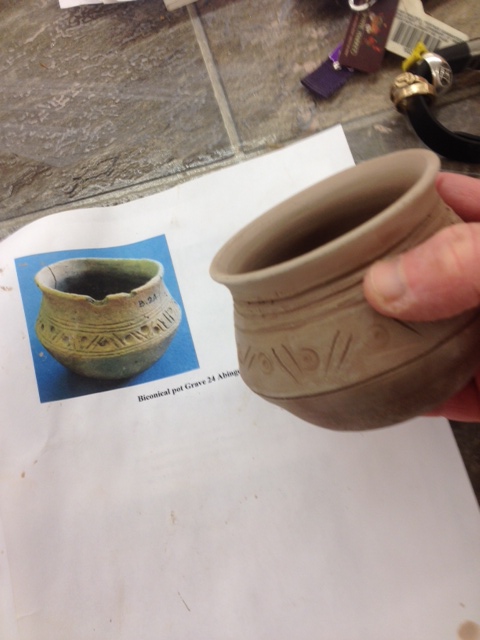