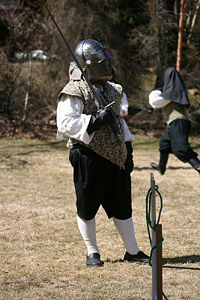 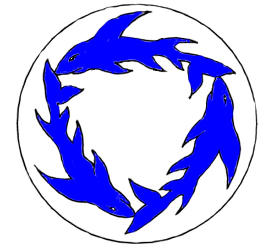 You will know us by the trail of whiskey and cider