Haiku I <poem> The winter wind blows Coldly cutting through all things snapped by the mountain <poem> - by Master Grim the Skald, who sincerely apologizes to anyone actually of Japanese descent. 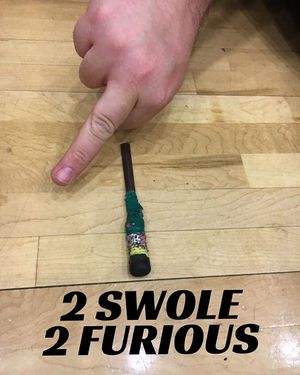