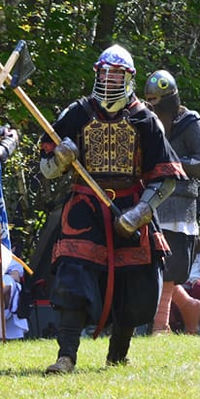 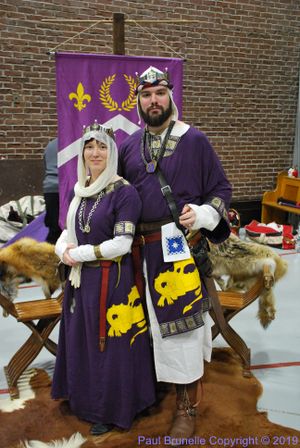 Some source mention that while he was in Istanbul, he was to be ransomed but it was never paid by his familly hence he was sold to Egypt in order to serve as a Mameluk under the Egypt sultan as part of House Al-Karakal.