Regnulf is a dabbler of many things having explored heavy list, combat archery, armor making, crossbow making, brewing and weaving.

Regnulf comes from a line of Saxon ealdormen displaced by the Norman invasion. Though but a child at the time, he has carried his hatred of the Normans across the Knowne Worlde. As many of his Saxon kin, he found himself drawn ever eastward, coming at last to Byzantium. There he took service with the Emperor, relishing the wars against the Norman scourge plaguing Sicily. 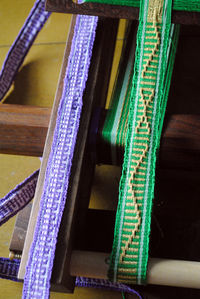