Peter the Red lives in the Canton of the Towers in the Barony of Carolingia with his wife, Baroness Arlyana van Wyck

Peter hosts Archery Practice (and Thrown Weapons practice April - November) with Baroness Arlyana Van Wyck almost every Sunday throughout the year at our home. Come and join us if you are anywhere near Carlisle MA on Sundays 10am - 1pm -- we have loaner equipment!

Special Projects Peter was Involved in

October 24th 2020: Kobayashi-sama shot his personal best royal round, and shot better than me today (91) 😀🏹 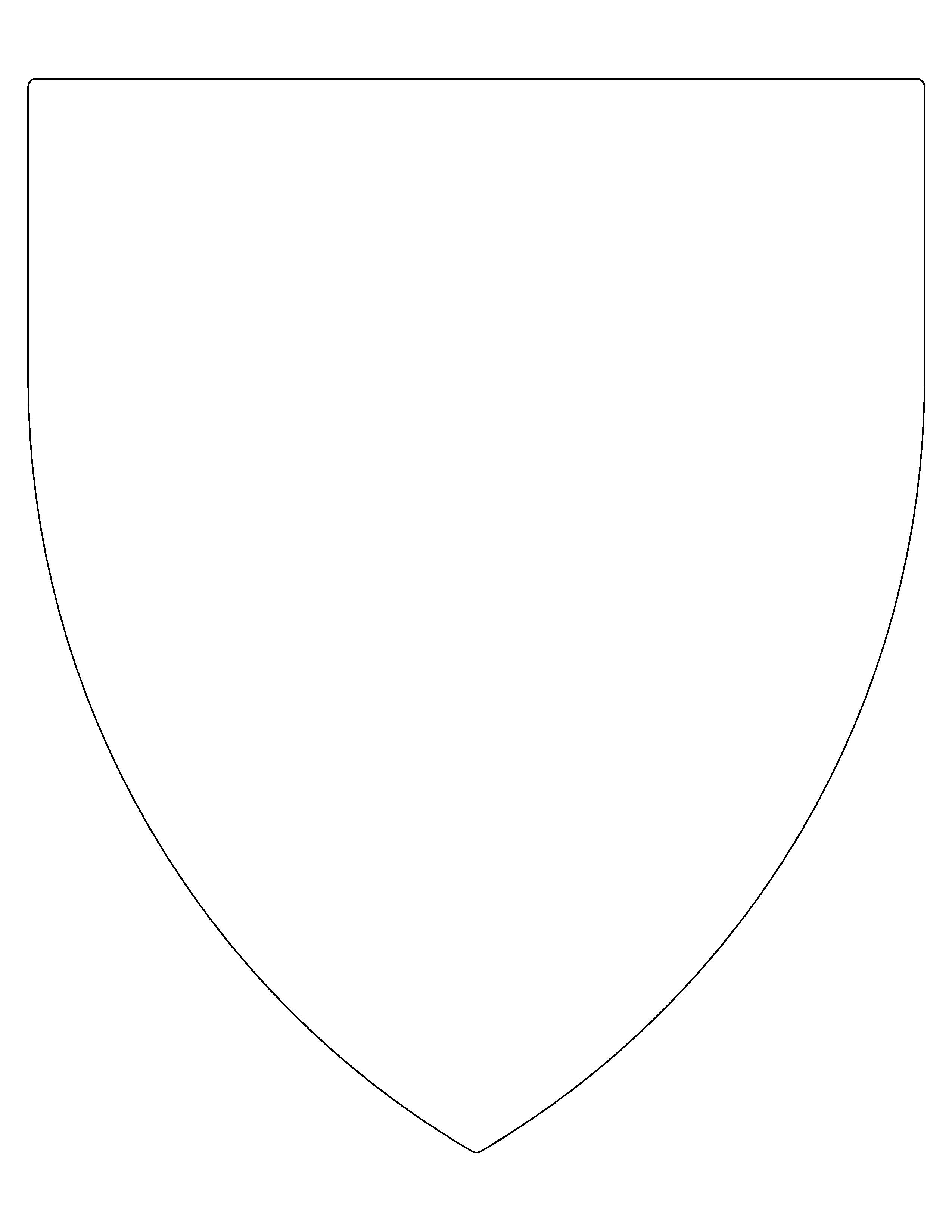