Difference between revisions of "Maxton Gunn" 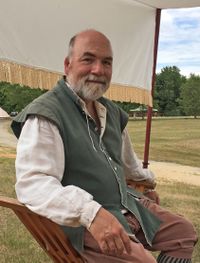 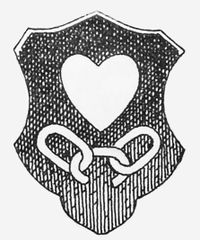 |devicecaption = Sable in pale a heart and a chain fracted argent. |awards =

I followed Anne Meckil von Salm into the SCA in 1997 to make sure She was always getting enough coffee.

Maxton Gunn is a liaison of King James VI of Scotland to the Court of Queen Elizabeth of England. The year is 1602.