Leaps and Bounds, known as Leaps, was an integral part of equestrian actives in the East during his lifetime.

He was sadly lost to colic in December of 2009. He will never be forgotten. 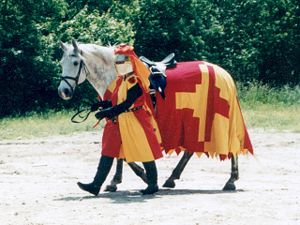 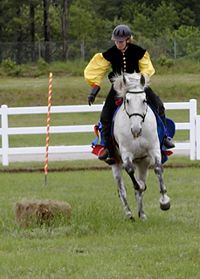