Gregor found the SCA in 2015 while looking for something else. His visit to a Tuesday practice in Malagentia (and an assortment of YouTube videos about Pennsic and Heavy List) has cascaded into not only a love of fighting but also period arts. 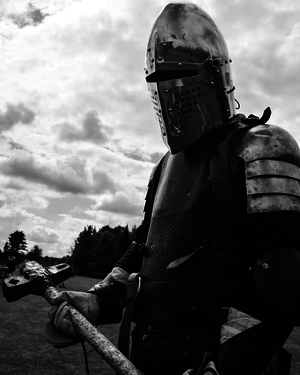 Gregor is a mid-14th century German man and a patron of Saint Gertrude. 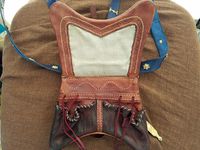 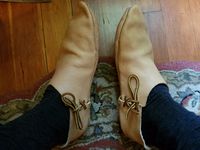