Difference between revisions of "Golden Spear of the East" 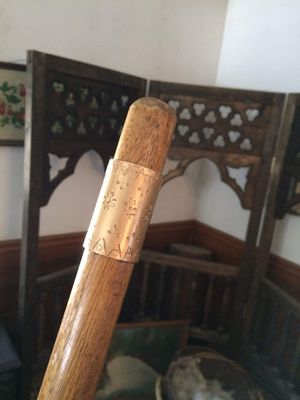 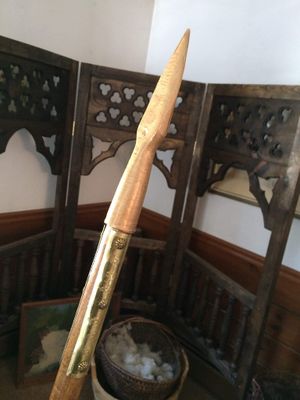