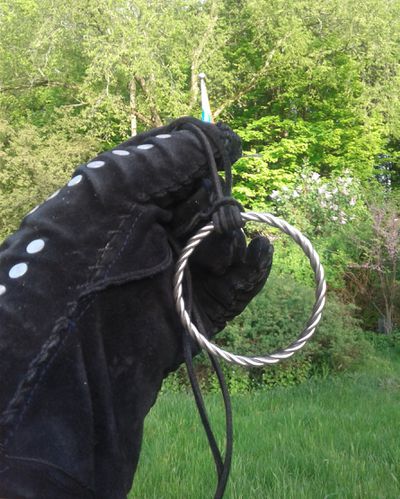 The ring has yet to be given out - it is in the possession of Grim the Skald. It was intended be given out to its principle holder at the EK 50th Year Anniversary event. Unfortunately, the first tournament was cancelled due to excessive heat on that day. The tournament has been rescheduled for Mudthaw - the tournament format shall be as follows.