From EastKingdomWiki
(Redirected from Dressing the Equestrian)
Jump to: navigation, search 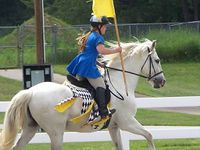 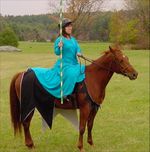 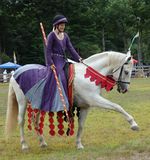 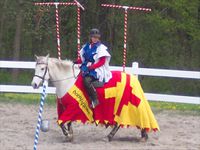 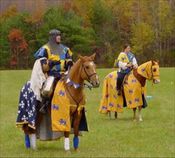 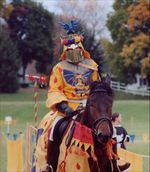 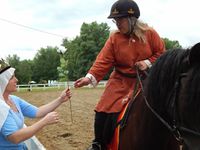 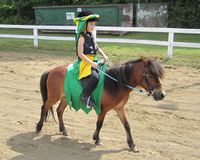 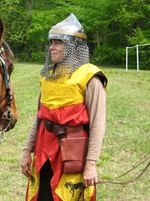 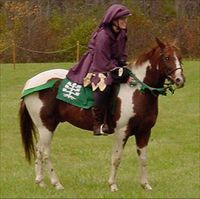 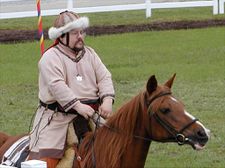 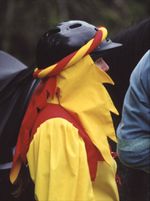 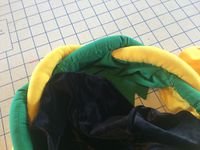 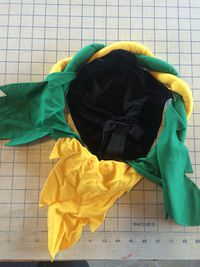