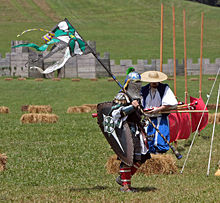 The harbinger of the VDK. 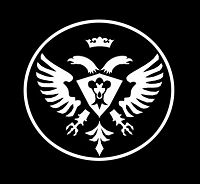