Culann mac Cianain is a knight and an artisan of the East Kingdom. He has been given the King's Cypher three times, has been both the King's and Queen's Champion of Arms, Captain of the Eastern Unbelts, recognized for his service in multiple foreign wars and has squires who have become knights and princes in their own right. He spent a few years living in the West Kingdom where he reigned as Prince of Oertha (Alaska) before returning to the East. 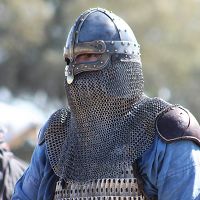 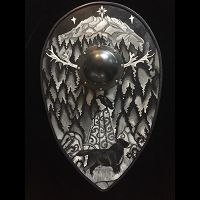 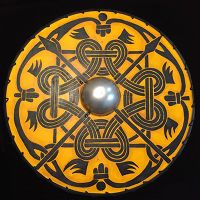 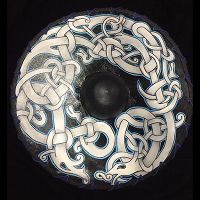