Difference between revisions of "Cat Lennox" 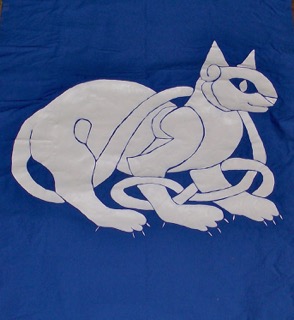 I have been photographing SCA events and Demos since 2001. I have worked hard to improve my art, and I have done research into medieval portraiture (Elizabethan/Tudor and Persian) and statues (Roman) for special themed events where I was taking posed photos. I find great joy in doing this and I will always strive to get better. My collection of SCA albums can be found here: https://www.flickr.com/photos/cindihachey/collections/72157622747512707/