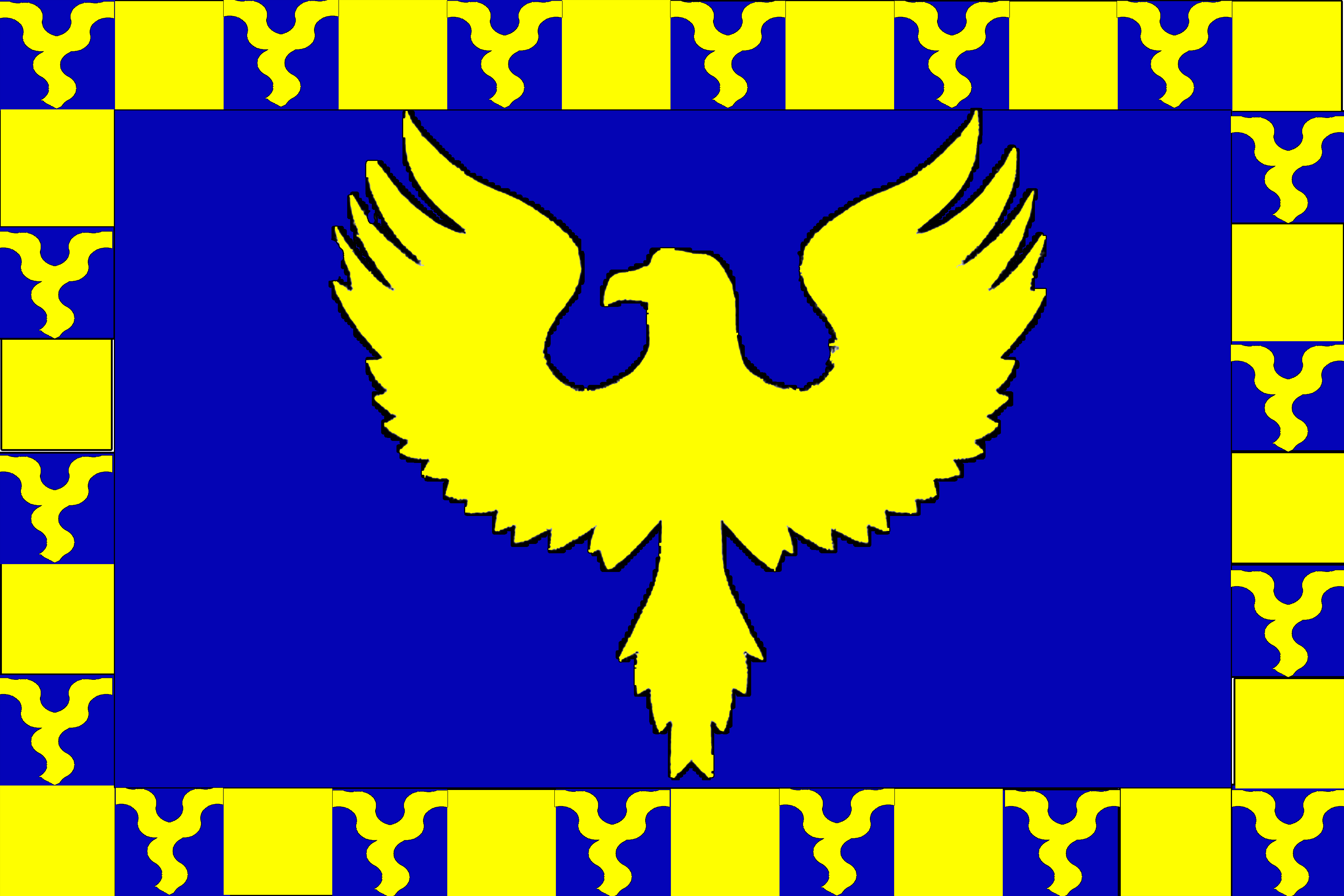 Whereas divers gentlemen & others, out of the care of the publike weal & safety by the advancement of hte military arts, & exercise of armes, have desired of the Baron to joyne themselves in one company, & to have liberty to exercise themselves at such times as their occasions will best permit, & that such other liberties & privledges might bee granted them as the Baron shal thinke meete for their better incuragement & futherance in so usefull implement, which request wee have thought fitt, upon serious consideration & conference with the diverse of the principall of them, to set down order herein, as followeth.

Imprimis, wee do order, that Lord Duncan Pierce Stanton, Remy Delamontagne de Gascogne & such other as are already joyned with them, & such as they shall from time to time take into their company shall bee called the Carolingian Calivers.

2. They, or the greater number of them, shall have liberty to choose their captaine, leiftenant, & all other officers, their captaine & leiftenant to bee alwayes such as the Baron shall allow of, & no officer to bee put upon them but of their owne choyce.

3. They have liberty & power to make orders among themselves for the better maunaging of their military affaires, & they may appoint an officer to levy any fines or forfeitures wch they shall impose upon any of their owne company, for the breach of any such order.

4. The said military company are to have fifty dollars per yeare from the Exchequer of the Barony for the use of the present company, & any such as shall succeede in the same, for providing necessaries for their military exercises.

5. The said company shall have liberty, at the times appointed, to assemble themselves for their military exercises in any towne within this barony, at their owne pleasures.

Provided, alwayes, that this order or grant or anyhthing therein contained, shall not extend to free the said company, or any of them, their persons or estates, from the government of the Barony and of the Kingdom of the East here established, and they shall serve at the command of said in their warres and necessities as required by the Baron and the King and their rightful Marshalls and Commanders.