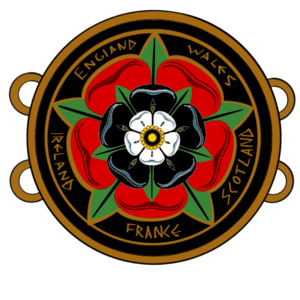 Having been acquainted with the new lands (specifically during his time in the Kingdom of the West) since 2010, Bishop Slate officially came to the shores of the known world in 2012 originally landing upon the Kingdom of Trimaris and taking up fencing as well as heavy fighting. In 2016 he made a temporary move to the Kingdom of Drachenwald's regions of Eplaheimr, Knight's Crossing, and its far away places to campaign in the middle east and African continent, temporarily hosting an SCA chapter in the Gulf of Aden. Upon completion of this campaign, he traveled to the Kingdom of the East to find quiet and more peaceful pursuits. Although an avid fighter of all disciplines, battle injuries prevent him from advancing any further in the realm of arms (though he will continue in the attempt until his dying day). Instead, if ever found, he prefers passing down what he knows, and will be usually found smithing, sewing, painting, composing, dancing, and most things becoming of a 16th century man of his station. 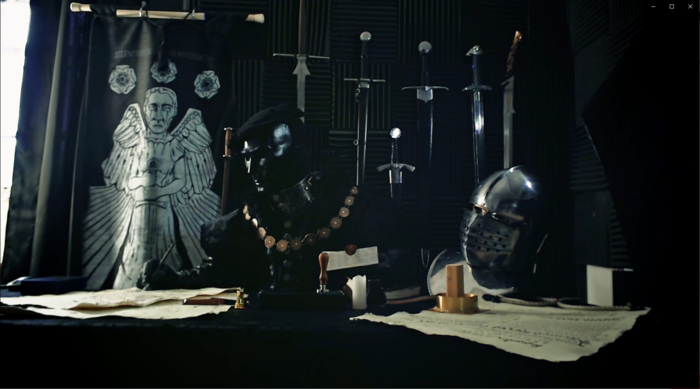 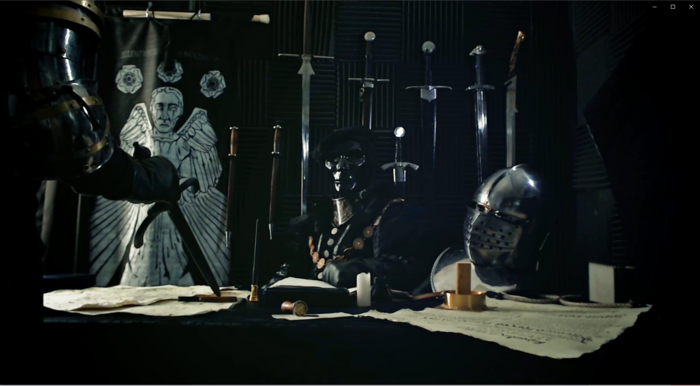 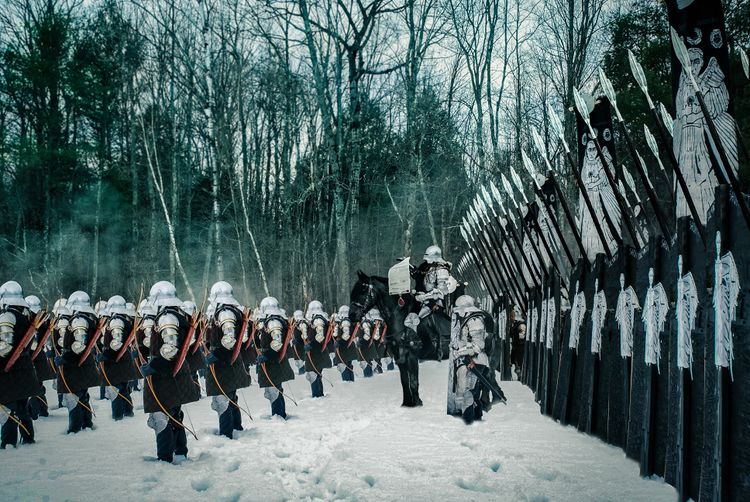 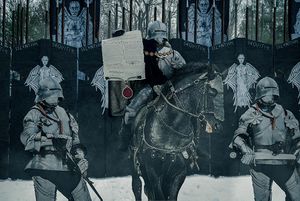 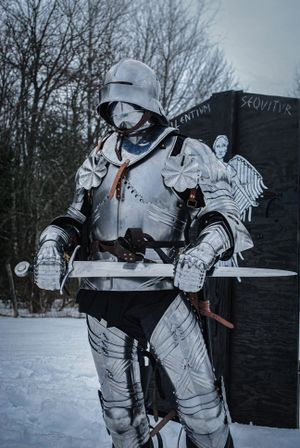 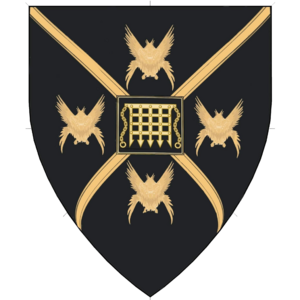 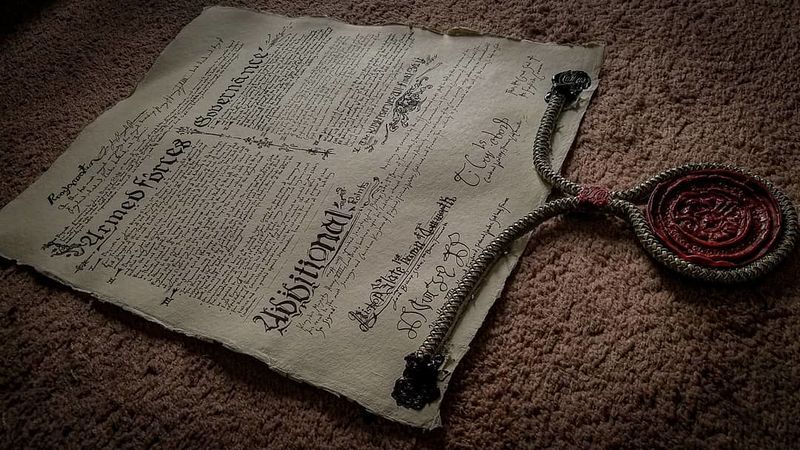 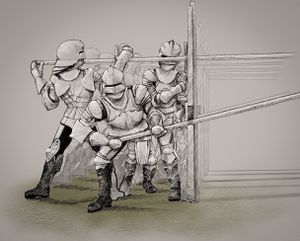 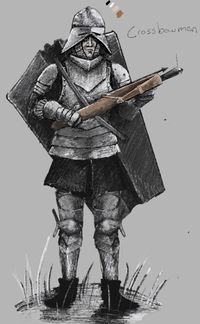 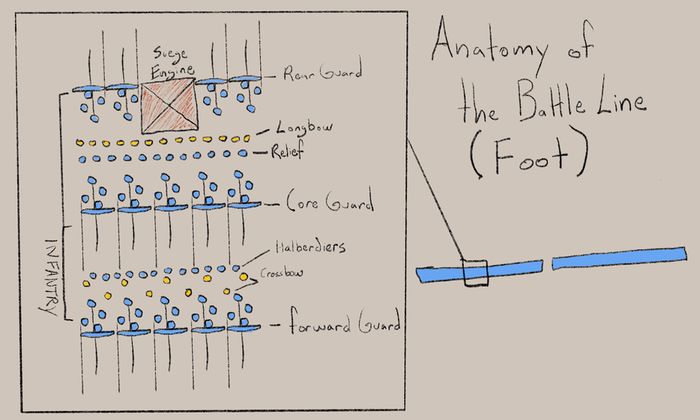 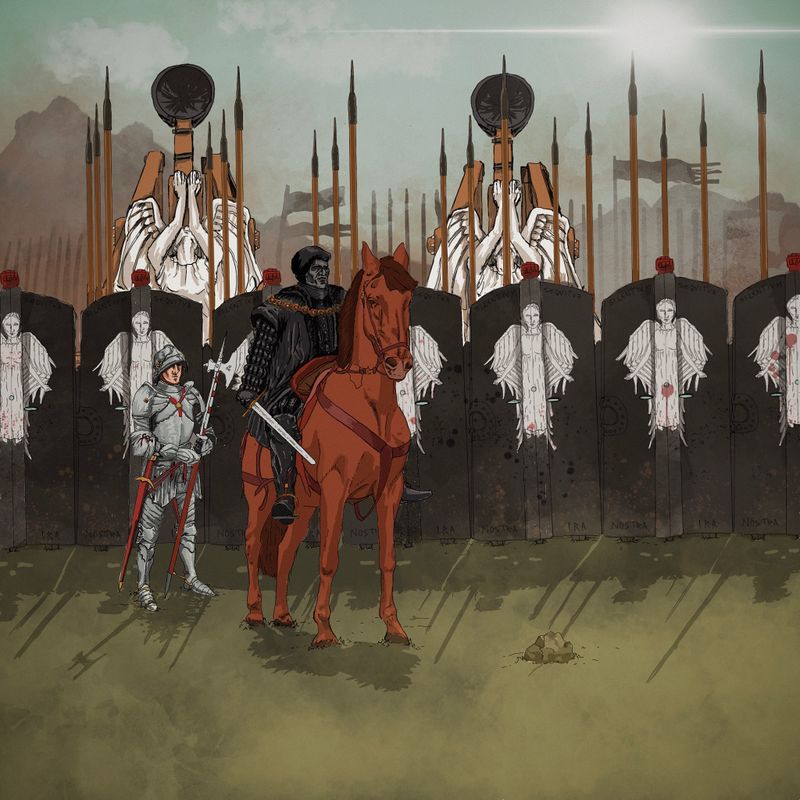 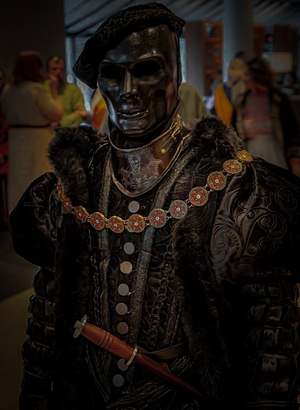 Lord Tamworth may not always wear his sword, but he'll always carry a rondel, one of the few in court with permission to do so(he'd otherwise never attend such a rat's warren)