No longer active in the SCA. If you are curious as to why, please email myersbethany at hotmail dot com. 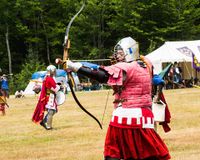 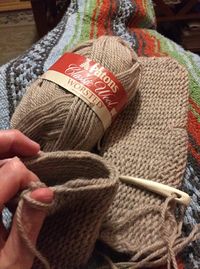 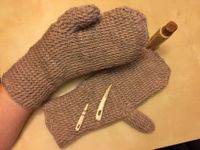 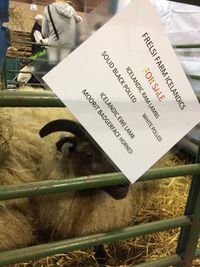 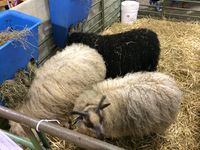 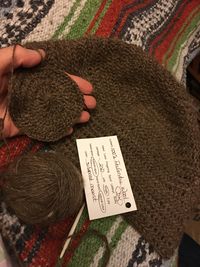 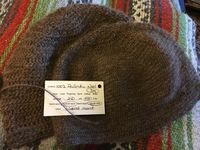 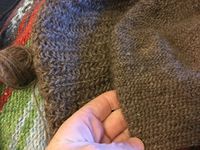 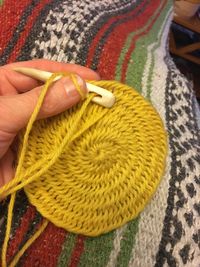 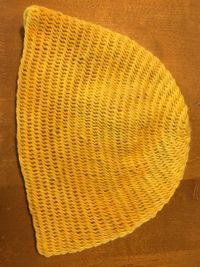 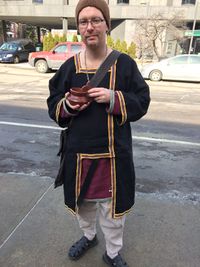 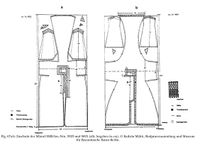 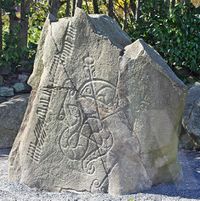 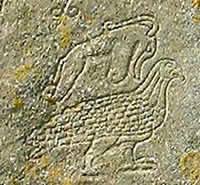 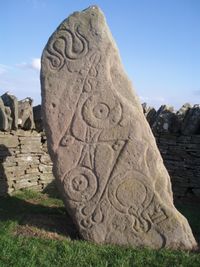 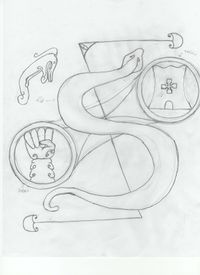 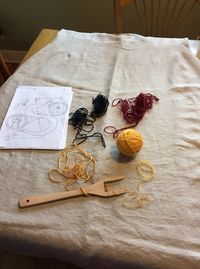 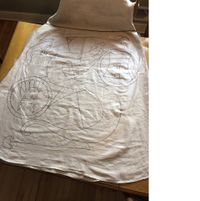 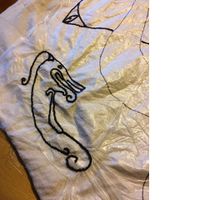 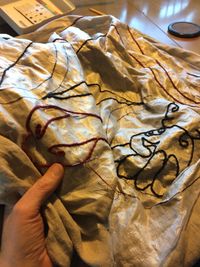 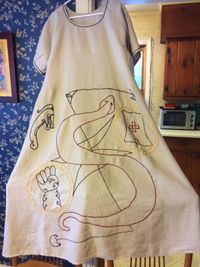 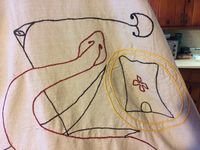 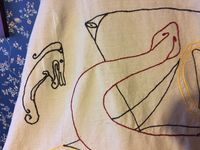 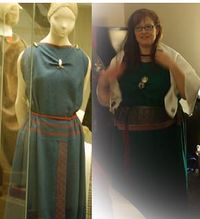 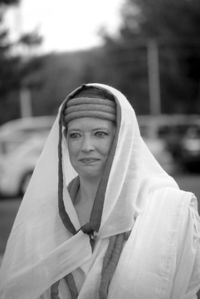 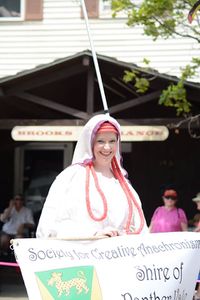