Anna Elisabetta loves to teach others about the stories, arts, and food she has learned overseas, particularly to children, as she has 4 of her own. If you don't see her and her family dancing at one of the late night revelries, you can find her either with needle or spoon in hand at House Asgar, where she serves as protégé to Mistress Freygerðr Instórràða Hallasdóttir (aka "Frigga.").

Daughter of a high ranking Spanish Naval officer, Anna married a German Naval Officer, serving in the time of Queen Elizabeth I of Great Britain. While her husband, Balthazar Meinhardt, is going on adventures with Privateers, Anna and her 4 children live at court, where Anna has been known to sneak into the kitchen and use her vast knowledge of exotic spices to make treats for the Queen.

Anna enjoys period cooking, embroidery, dancing, and making garb for her children. She recently picked up scribal and illumination. 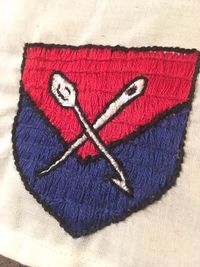 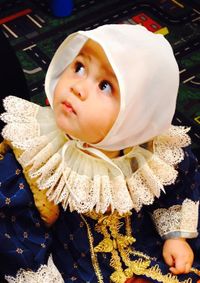 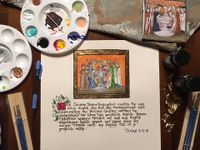 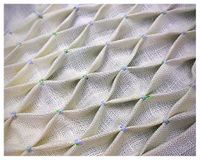 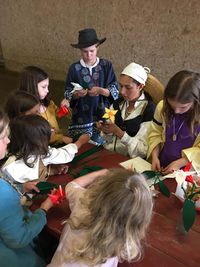 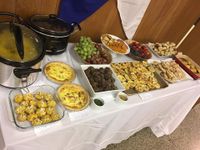 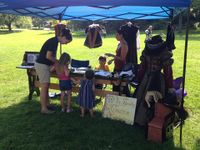